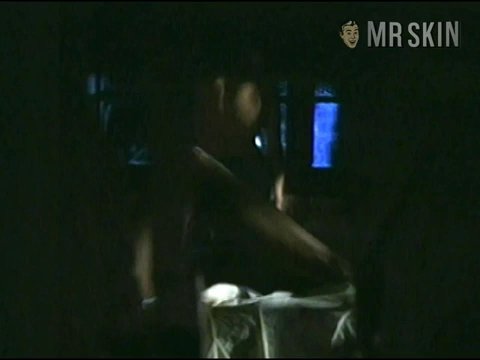 Spain is known for many things. They financed Christopher Columbus’s ocean voyage that discovered the Americas. Columbus gets a bad rap today, but if Rosario Flores sailed the ocean blue in 1492 Skin Central thinks people would think differently. Just take a look at her nude debut in Colegas (1982) or her next unveiling in Contra el viento (1990), where she let a bit of butt and boobage show while getting out of bed. It may not be as exposing as co-star Emma Suárez, but then gentleman may prefer blondes, like Emma, but Mr. Skin is attracted to the darkly exotic erotica of Rosario’s waiflike body of whacks. The last time anyone saw her tiny top was in Chatarra (1991). It was a sad day for lovers of dark meat.