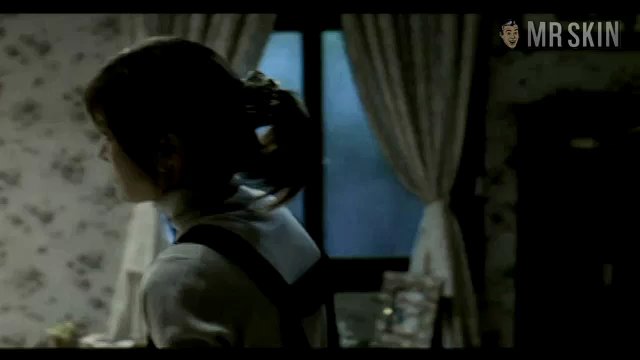 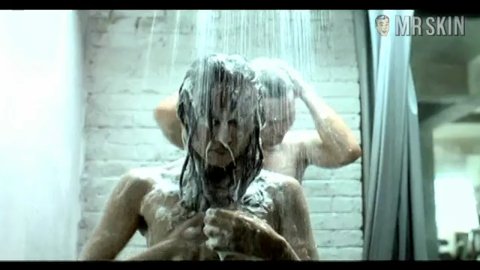 Hailing from South Korea, racktastic Pisces Min-seo Chae has been pumping AB blood through her veins since 1981. Her first movie role came in 2002 with a part in the drama Champion. She followed up with appearances in Don't Tell Papa (2004) and Bôkoku no îgisu (2005). Also in 2005, Chae starred in the horror blockbuster The Wig, a.k.a. Scary Hair, the story of a demonic and murderous flying hairpiece that goes around killing people. Though we don’t get to see Chae’s hairpie, she does show off her hairless rack and rump. Maybe they should start calling her Skin-show Chae!