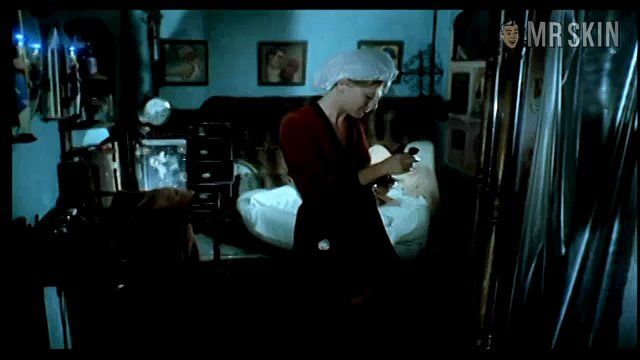 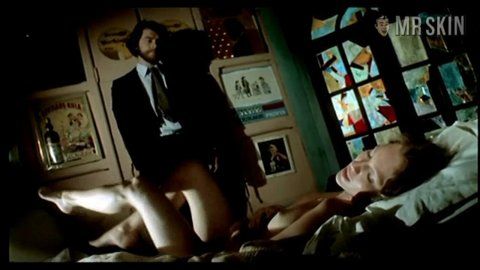 L' ombre d'une chance (1974) Nude, breasts 01:20:00 Her bearded boyfriend enters the room to see her doing bicycle kicks on a bed, with her nice egg(erickx)s exposed. 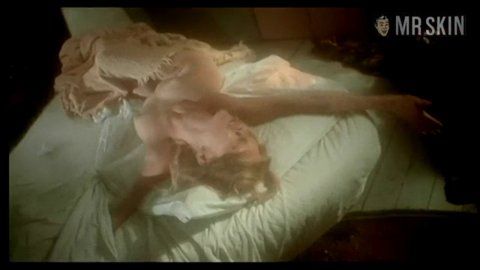 The French blonde has a surname that looks as if it should belong to a space alien, but while Marianne Eggerickx is out of this world, her heavenly body is quite earthy. From her first topless scene to her three-B dream sequence and a re-tit (and bush) perv-formance at the end of L’Ombre d’une chance (1974), Marianne does it all. Too bad she never did it again.