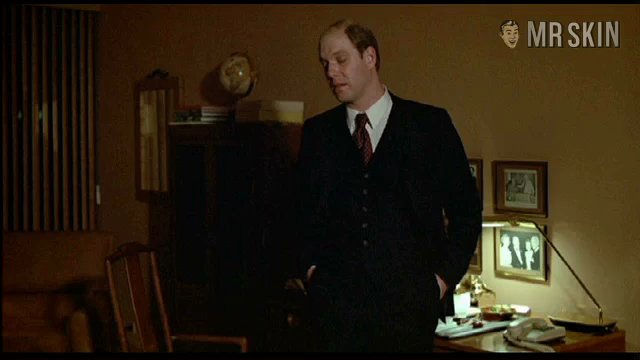 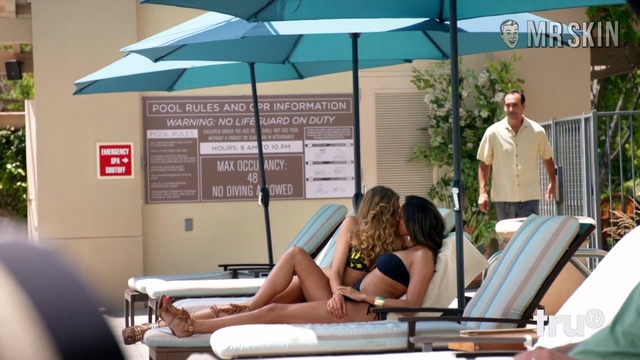 Kathy Baker is one of those blonde beauties who appears on the sidelines of big movies and shows up on TV all the time. Her smile lights up her face, but she's yet to illuminate viewers with any skin exposure. While perhaps best know for her boob-tube resumé, which includes Picket Fences and a sadly non-pubic role on Boston Public, Kathy has explored more explicit parts on the big screen. She played a hooker in Street Smart (1987), a druggie in Clean and Sober (1988), a ribald neighbor in Edward Scissorhands (1990) and a stripper who stops short at her bra and thong in Marked for Murder (1989) -- still, she makes it work. Her first film appearance was in The Right Stuff (1983). Kathy certainly has the right stuff to turn us on. Hopefully, in the future she'll show us why.

Against the Wall - as Sheila Kowalski