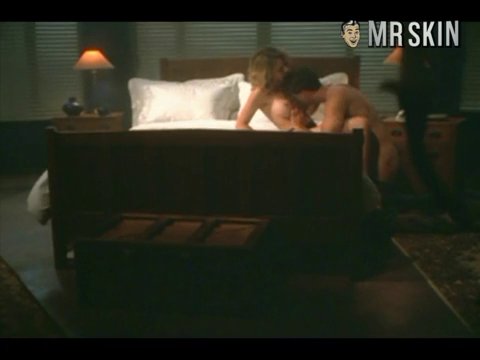 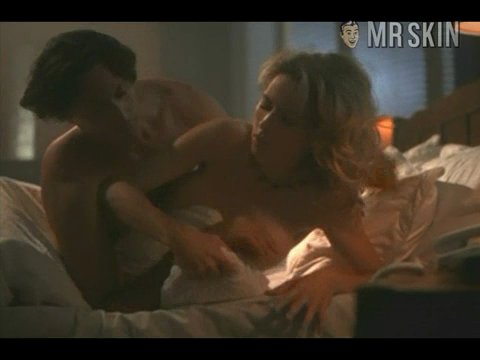 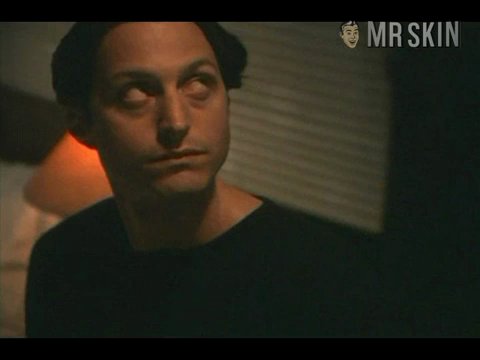 Red Shoe Diaries (1991-1999) Nude, breasts, bush Ep. 04x05 Kathrin lets her dress drop again, although she keeps one of her hands over her hootchie... That oh-so-spectacular rack is out, though! Exquisite! 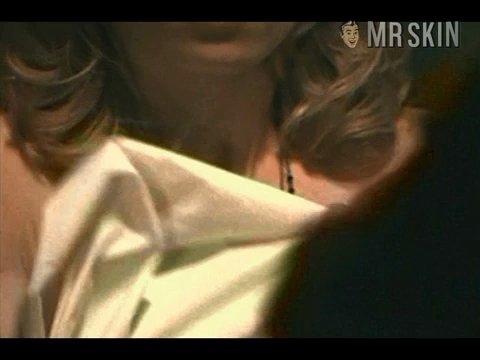 Kathrin Nicholson is an English blonde act-chest, likely best known to American audiences for her bit part in the Steve Martin comedy vehicle A Simple Twist of Fate (1994). It was actually her debut, but she was made for bigger and better things. And those things would be on the boob tube. In two episodes of the erotic cable series Red Shoe Diaries, Kathrin showed us what she was made us, and that, it turns out, was just what we expected: a lithe body with big tits and a lusty demeanor in bed that makes a man hard. She succeeds on all accounts.