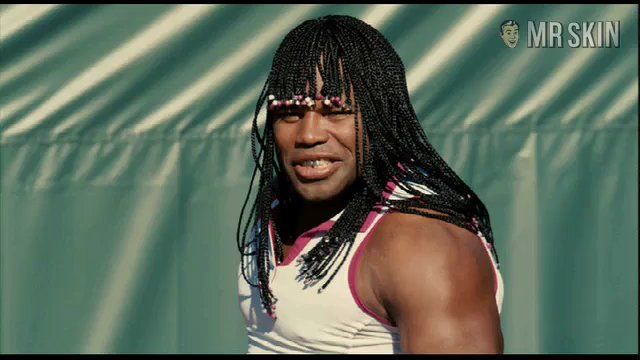 The Comebacks (2007)
Sexy, underwear Jillian Grace is skintastic in this sexy scene!

To give you an idea of the enormity of the challenge before the hairy palms at Skin Central, let’s use Jillian Grace as an example. It is our visionary boss’s goal to log, categorize, and, most importantly, visualize every woman that has taken her clothes off for the camera, whether on TV or in movies. Even radio. The 36-24-36, large-breasted blonde and Playboy Playmate from March 2005 (the same issue with Deborah Gibson’s nude layout) did just that on The Howard Stern Show. And we have the pictures to prove it. Yes, it’s a hard job . . . well, it’s just hard.

The Comebacks (2007) - as Maria Sharapova Look-Alike

The Howard Stern Show - as Herself