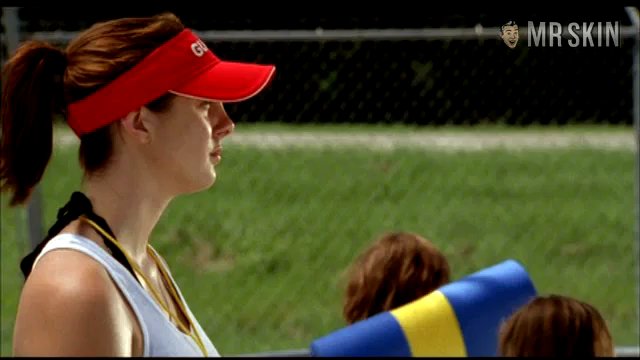 After her debut in the award-nominated flick Point&Shoot in 2004, model and actress Jacqueline Novak gave movie viewers something to point and spew at when she stripped down to a skimpy bikini in the 2008 Susan Sarandon drama Middle of Nowhere. You'll want to diddle her you-know-where!