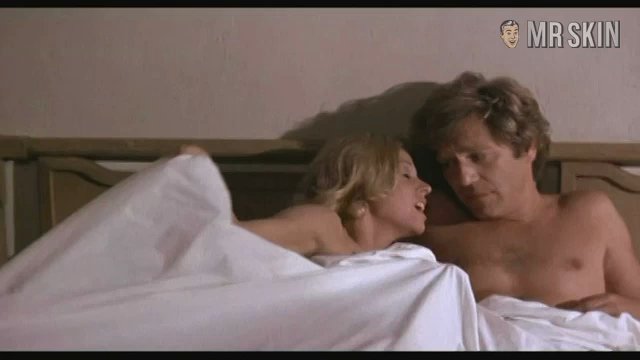 Blume in Love (1973)
Nude, breasts, butt 00:41:00 Freaky fox Erin proposes a foursome while showing her twosome and tush in bed in bed with Segal. 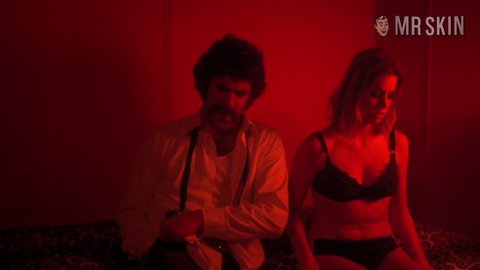 Getting her start in the 1968 comedy How Sweet It Is!, Erin O’Reilly went on to act in a few TV and movie roles throughout the early 70s. After exactly a quarter century of no action, she came back to the screen to play the part of the Scottish Duchess in Disney’s The Princess Diaries (2001).  But back in her prime, she had some quality naked time on screen. For instance, in the film Blume in Love (1973), Erin was barin’ both boobs and butt in a bed scene with her guy. The busty blonde dispels the merits of swinging to her bed mate while bending over his lap and about to make a phone call to schedule a foursome before she gets stopped. And in Little Fauss and Big Halsy (1970), you can also catch some quality clips of Erin in the buff too. Brief, but beautiful.

5 Pics & 1 Clip
Nude, breasts, butt 00:41:00 Freaky fox Erin proposes a foursome while showing her twosome and tush in bed in bed with Segal.