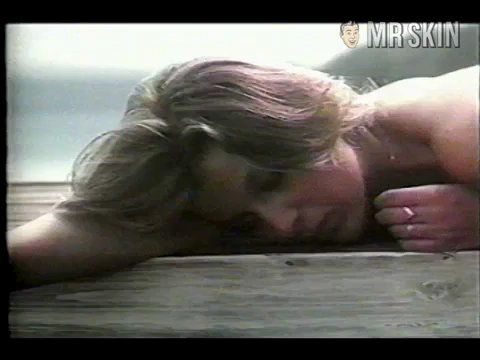 Dorota Kaminska made her Silver Screen debut in Karate Po Polsku in 1982, which is made worthwhile by the presence of her svelte, often naked body. Dorota made a turn in 1985's Och, Karol, then disappeared for a few years. In 1990, she returned for a role in The Birthday Trip, and she disappeared again, this time until 2001, when she appeared in an adventure flick called Wiedzmin.