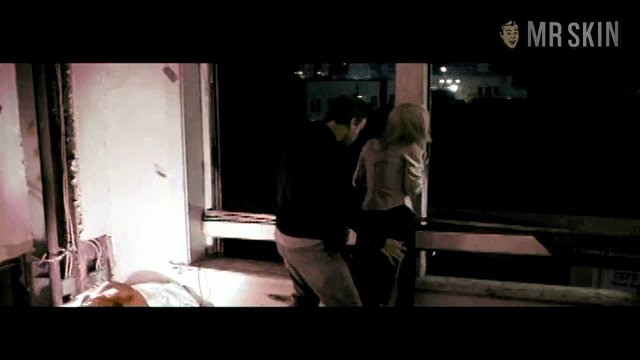 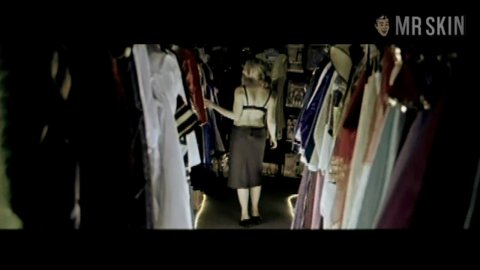 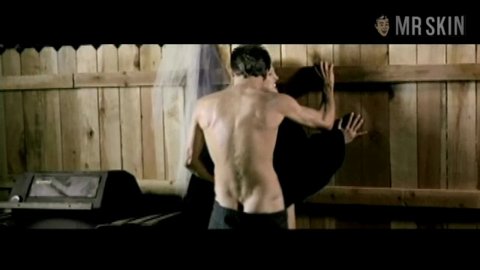 Charis Michelsen is not only an act-chest, she’s a former model (but still model hot) and a make-up artist (who needs no make-up). She was raised in Boring, Oregon, but there’s noting boring about this babe, except that we’d like to bore our erection into her vagina. She was studying art at Parson’s School of Design when a photographer for Harper’s Bazaar discovered her and she began modeling. She was managed by Liv Tyler’s mom, rock babe Bebe Buell and landed in the film about the decadent New York City creative class, High Art (1998). She got noticed by Martin Scorsese, who cast her in his Bringing Out the Dead (1999), but also worked the exploitative circuit with Tromeo and Juliet (1996). But the best look at Charis is in Erosion (2005), where she bares her butt and lets a guy run his hand down her waistline and play with her secret garden.