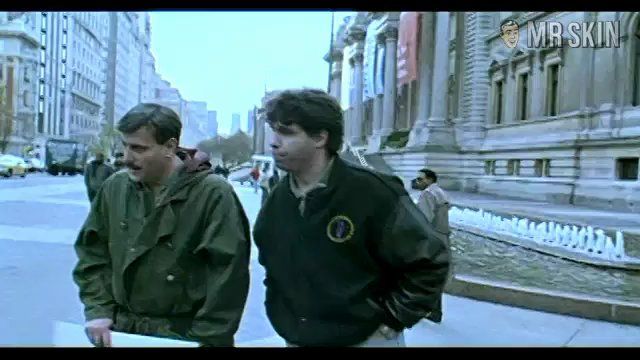 Private Parts (1997)
Nude, breasts 01:06:00 Breathtakingly beautiful Carrie shows her Private Parts—namely, her boobs—when she gets accosted in a car.

Nude getting dressed in car 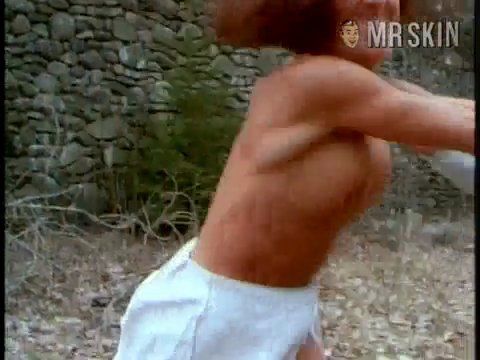 Beautiful blonde babe Carrie Flaska’s caskas first appeared in the action flick Absolute Aggression (1996), in which she played a topless Viking maiden running for her life. Unfortunately Absolute Aggression didn’t see the light of day until 2004, when it was finally released on DVD. The talented act-chest next flaunted her funbags in front of Baba Booey in the Howard Stern movie Private Parts (1997). In March of the next year she appeared in Playboy's Book of Lingerie and followed that up with a Playboy pictorial in July 1999. In 2004 Carrie returned to the big screen as Girl #2 in the cult slasher flick Murder-Set-Pieces, a film replete with nudity and girls getting cut up. We hope they didn’t hurt-her-chest-pieces!

5 Pics & 1 Clip
Nude, breasts 01:06:00 Breathtakingly beautiful Carrie shows her Private Parts—namely, her boobs—when she gets accosted in a car.

3 Pics & 1 Clip
Nude, breasts 00:38:00 A bevy of topless maidens run around, attempting to fight off armored baddies with swords. Carrie's the blonde.
Live Cams - View all