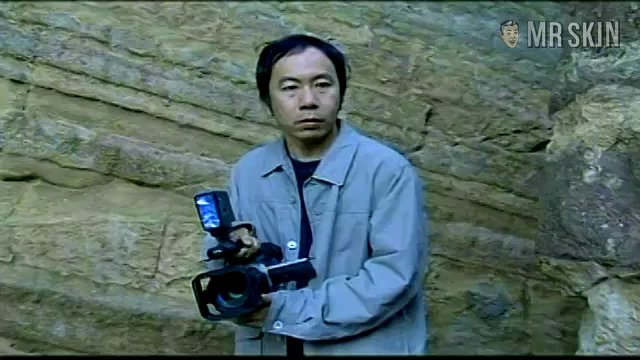 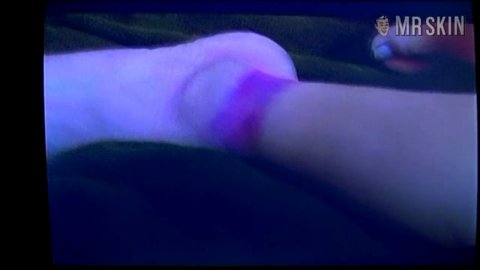 Born in Hokkaido, Japan in 1982, Tomomi Miyashita has managed to put together a very nice career in just under a decade, racking up over twenty credits between 2004 and 2012. She has appeared in the films Samurai Chicks (2004), Strawberry Shortcakes (2006), and even did voice work on the animated film From Up on Poppy Hill (2012). To see all of Tomomi, look no further than her second film Marebito (2004) where she sits naked on a floor, letting us get a good look at her luscious lactoids! However, she keeps her legs crossed, making it hard to see her heinie or hairy taco, but those sensational snoobs more than make up for that! Tomomi Miyashita will have you beating your meat-a!