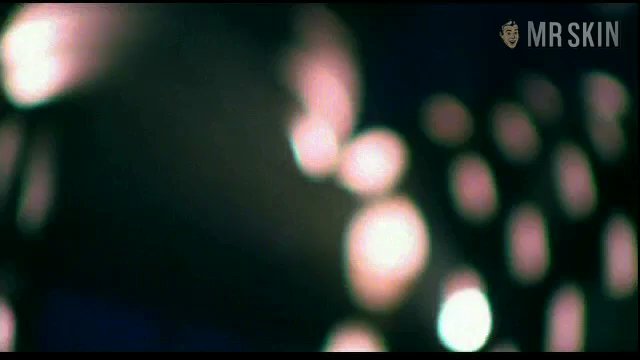 Tina Marie Clifford hasn’t quite broken into the “good” roles, just yet. She made her Silver Screen debut in 2001 with a bit part as a stripper in Fast Sofa opposite the likes of Crispin “Don’t You Touch Her, Biff” Glover, Jake “My Dad Wears a Helmet, Now” Busey, and Eric “Will Never Be As Famous as His Sis” Roberts. One might think that this sort of cast would propel such a movie into the realm of classics (pause for hysterical laughter) but alas, it did not, and very few people were treated to a tantalizing glimpse of Tina Marie’s ta-tas during her ever-so-brief strip routine. What a drag.