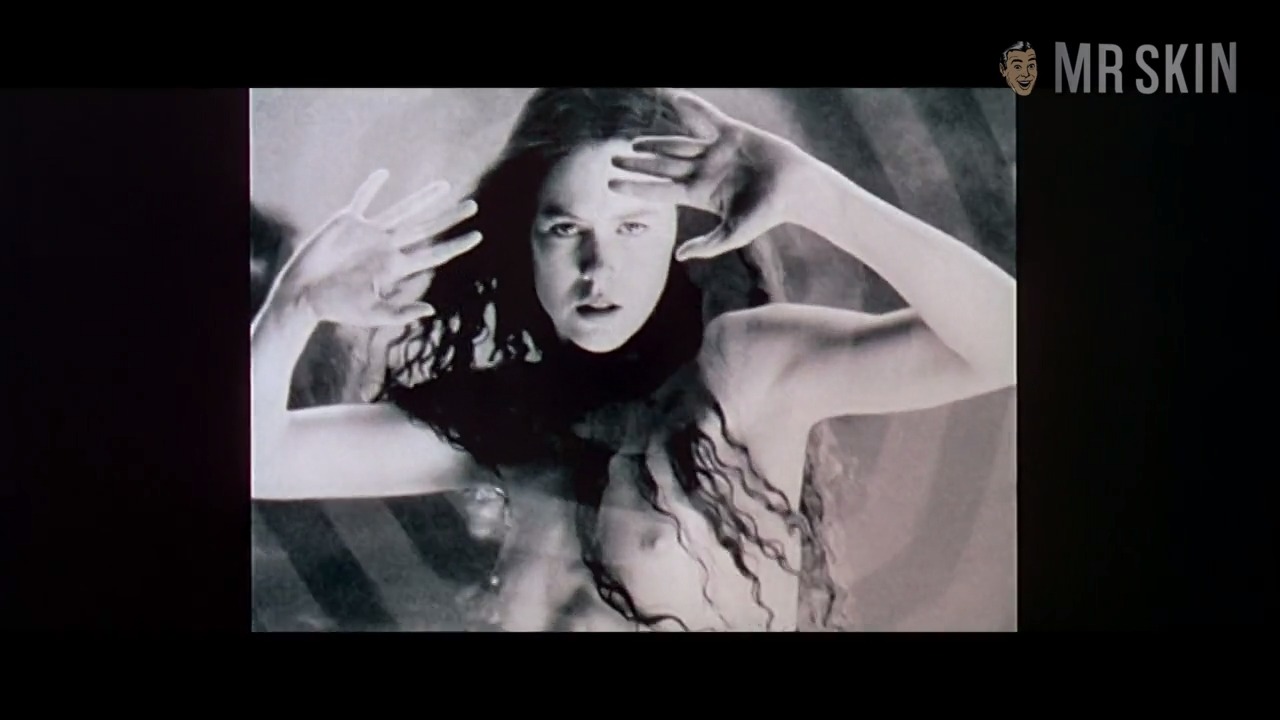 The Portrait of a Lady (1996)
Nude, breasts, butt 00:57:00 Petite posterior and awesome Australian upper apples from Nicole, who appears in an arty black-and-white film within the film.

Based on the novel by Henry James, Jane Campion's The Portrait of a Lady (1996) stars Nicole Kidman as a yankworthy young Yank who's gone to England following her parents biting the big one. She's got no scratch to her name, but Nic's one heck of a gorgeous dame and has plenty of moneybags lining up to get hitched and get their mitts on her fabbo funbags. Nic's her own chick, though, and she doesn't want that kind of life. Being some dullard's wife? No fun! She wants to live it up and not tie the knot just yet. During her travels, she meets rich sophisticate Barbara Hershey, who introduces her to John Malkovich; he's a widowed artist who's just weird enough to be right up her alley. But is he really the one, or is Nic's naiveté putting her in dangerous territory?