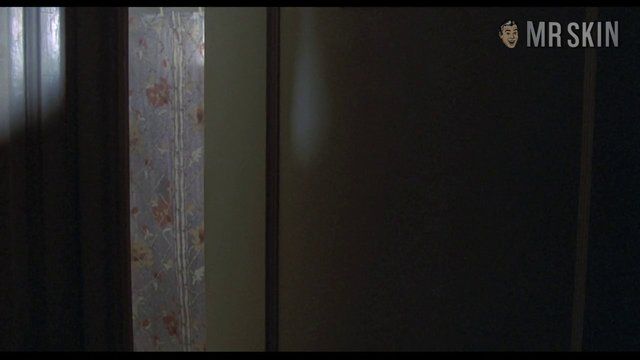 The Mean Season (1985)
Nude, breasts 00:16:00 Mariel's maracas never looked so good, as we see them here on display for a brief time in the shower.

The Mean Season (1985) is a crime thriller about Kurt Russell as a reporter for a Miami newspaper, who is ready to call it quits and move with her girlfriend, played by Mariel Hemingway. But then the murderer from his latest story calls Russell up and says he’s going to kill again. He does, and continues to pull Russell into his deadly game of cat-and-mouse, until the reporter is the story. Heavy. Heavier still is that Mariel shows her breasts in a shower scene. Stop the presses: millions of sperm killed while watching a movie about a killer.