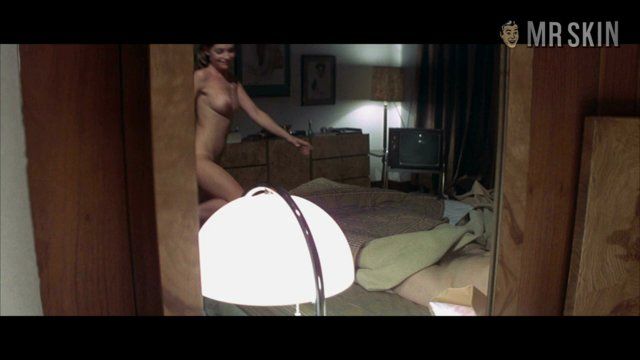 Being a freaky space alien who lands in the United States during the sexually active go-go 1970s is not without its privileges in The Man Who Fell to Earth (1976). Confrontational director Nicolas Roeg cast androgynous rocker David Bowie as the pale chap from another planet and wisely surrounded his star with at least five real women who were willing to show indisputable physical proof of their gender. A fable of alienation, the attraction of otherness, and the ineffectuality of material comforts to a high-minded being in spiritual crisis, The Man Who Fell to Earth is prescient, compassionately cynical, and stacked with some of the most stimulating sex ever simulated. Unless, as has been alleged, some of that copulation is without simulation.