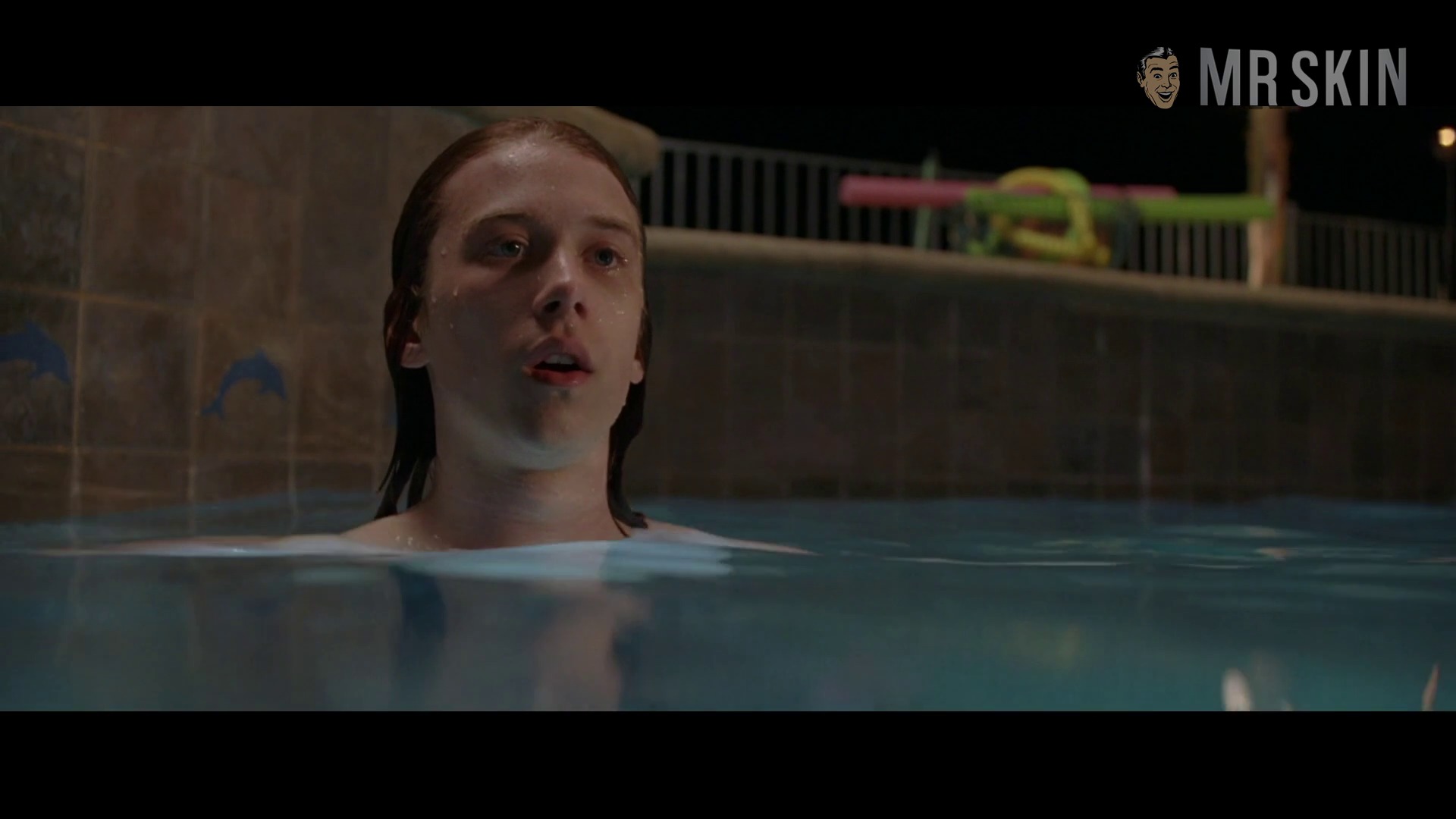 Suburbs are the new hell, parents the new demons. And kids, well, who pays attention to them? That's about the sum of The Chumscrubber (2005), an alienated take on pill-popping children of a generic affluent community. The Chumscrubber is a video game that all the kids are plugged into. It's about a headless zombie killer in a post-apocalyptic setting that looks surprisingly like Hillside, the town in which these characters live. But the real killer here is Carrie-Anne Moss, playing a sexually uninhibited mom who's usually clad in a bikini and modeling her soccer mams for the neighborhood boys. The school bully gets a glimpse of her boobs as Carrie-Anne towels off after a shower. Billy for him! If that's not enough to shake one out of adolescent ennui then puberty is wasted on the young.