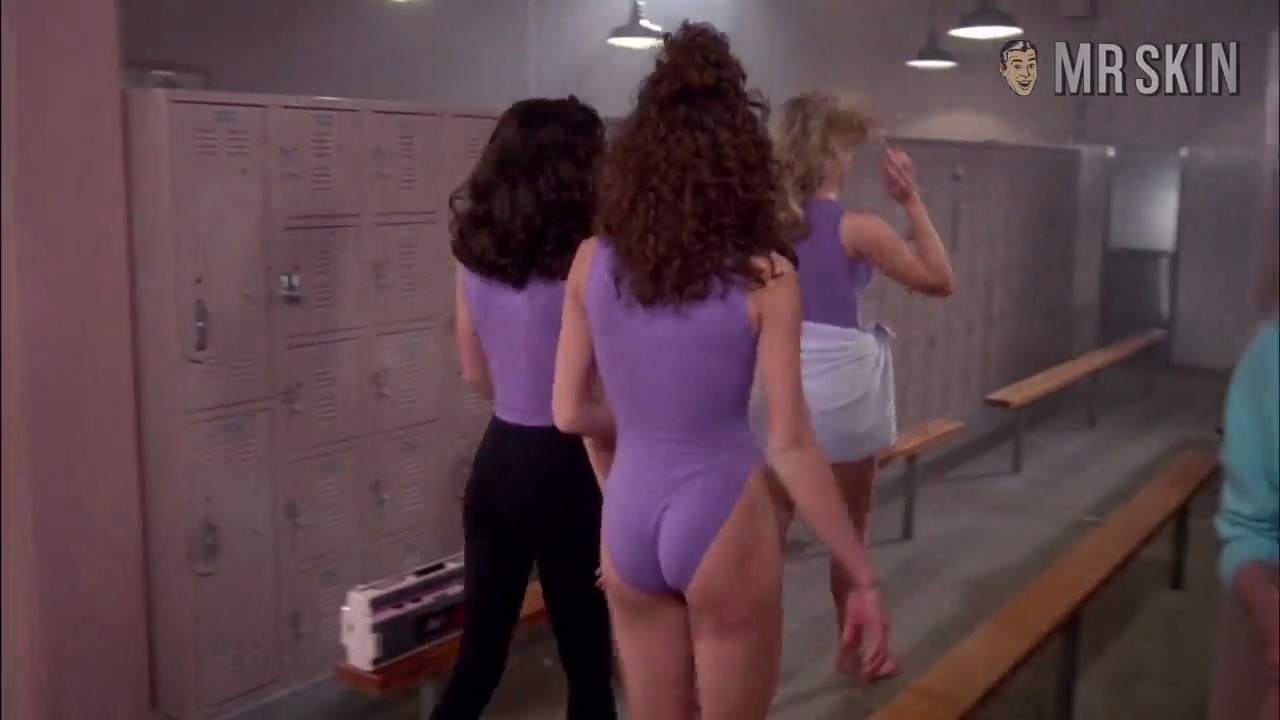 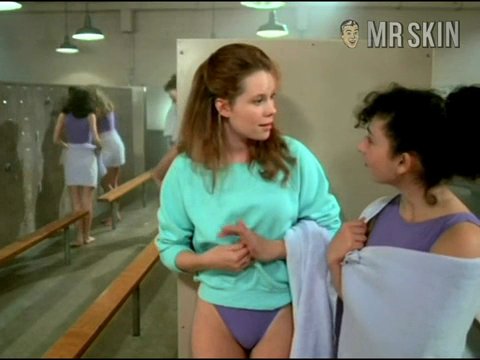 What kind of sick world is it where a lovely like Robyn Lively can be in a film called Another Pretty Face (2002)? One where Robyn isn’t a star, despite a stellar series of sharp portrayals in films and TV series--including the sizzling primetime soap opera Savannah, where Robyn became a proper sex symbol to plenty of guys. One problem may be Robyn’s tendency to star in family fare, although we certainly felt lively seeing Robyn parading in her underwear in Teen Witch (1999). Well, we were feeling something, all right, but not actually Lively--goddamnit.

Against the Grain - as Jill Clemons

George and Leo - as Casey Wagonman