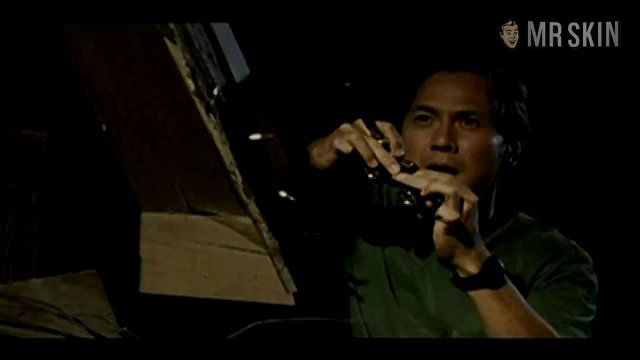 The White Horse Is Dead (2005)
Sexy, underwear Resmine Atis is skintastic in this sexy scene! 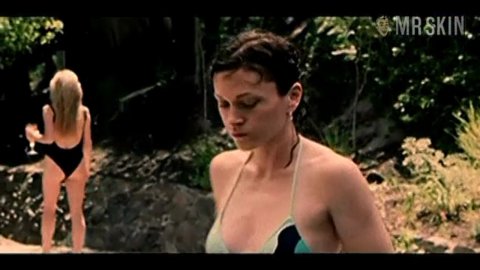 The White Horse Is Dead (2005) Sexy, bikini Resmine Atis is skintastic in this sexy scene! 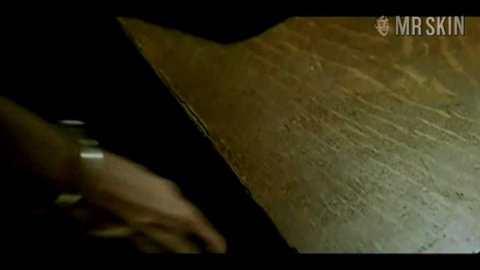 Dark-haired beauty Resmine Atis made her debut in the mockumentary The Devil Cats (2004), about an all-girl L.A. rock band. She didn't get to rock out, though, playing Record Label Agent. She did get her rocks out, and our rocks off, in her next role as Naya, the star of the indie The White Horse Is Dead (2005). She played a chick who likes to get sucked off . . . by leeches. It's a weird storyline, but it’s made more palatable by a three-B pervformance by Resmine. When she breaks new ground, she breaks nude ground! It was back to the background playing Movie Patron in Cheaper by the Dozen 2 (2005), a detective in the thriller Splinter (2006), Girl #4 in Living the Dream (2006), and a bartender in Bar Starz (2006). Let's hope she polishes up her shot glasses for another drink of her waifish wonders.