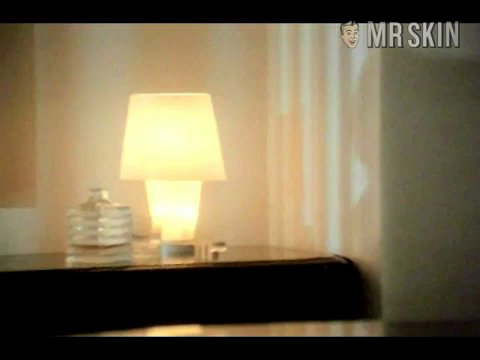 The mean streets never fully relinquish the boy who grows to a man upon their hard, paved surface. He may study hard, go to law school, pass the bar, and become a star prosecutor in the office of the local D.A. But as illustrated in Power of Attorney (1995), the old neighborhood is only as far away as the next desperate phone call from his loser junkie brother. Perhaps the hardscrabble lawyer becomes frustrated with the slow-grinding wheels of justice; he might lose a big case. In his moment of despair, he is vulnerable to the blandishments and B.S. of a hood who used to rule the block back in the day. The attorney agrees to work for the defense of this big-time crook. Before long, the former success story has lost the power to tell right from wrong.