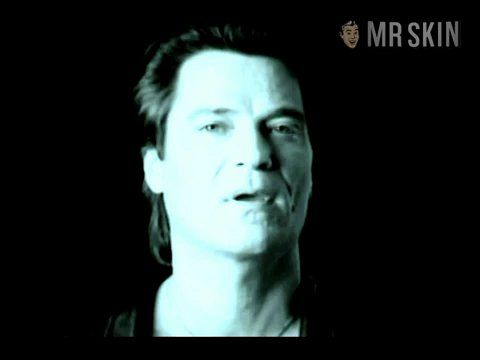 Married People, Single Sex (1994)
Nude, breasts, butt 00:05:00 You won't need to chase down Chase to see some skin--she gladly shows butt and left boob joining her dude in the shower.

Yuppies had it all in the early '90s. They were rich, young, and defined the zeitgeist for a while, but all they do is complain in Married People, Single Sex (1993). Three married couples confess their marital sins in black-and-white only to illustrate them in glorious color, such as Wendi Westbrook's dalliances with dominant sexual fetishes. Teri Thompson plays a college coed who connects with a husband addicted to phone sex. One-time skinster Darla Haun flashes her hefty bags, and Star Trek: Deep Space Nine star Chase Masterson deep sixes her top. Add video vixen Shelley Michelle to the mix and you'll be mixing it up in your pants.

Nude - as Fran (as Darla Slavens)