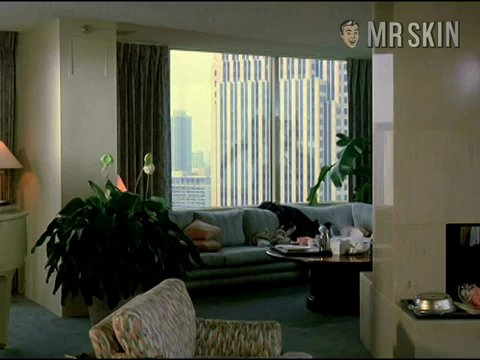 Hailing from the windy city, Chicago, Illinois, Liza Cruzat got her start in film acting in the late 1980s. Her first noted screen role was as a Bimbo in the Blaxploitation revival comedy I’m Gonna Git You Sucka (1988). In the same year she played Linda Johnson in The Perfect Model (1988) and seems to have taken a break for a couple of years. Then she returned in the crime drama that took place in her native city, Excessive Force (1993), playing a Hooker. In one scene from this film, you can catch a glimpse of Liza all laced up in some very revealing underwear, strutting around a hotel room. Liza appeared in a few other TV shows and movies for the next decade or so, including Cupid in 1998, Light it Up (1999), and two short films – A Song For Jade (2001) and Bounty Hunters (2002).