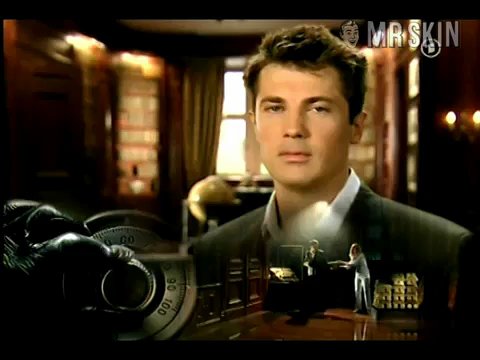 Lea Fassbender is a pretty blonde German girl who’s yet to cross over the lusty line into nudity onscreen. The closest she’s come in her burgeoning career was on the TV series Verbotene Liebe, which translates as Forbidden Love. Her skin is forbidden too, it seems, though she does look fetching in a small bikini. In an episode entitled “2506,” Lea is teasing Lilli Hollunder, as Sarah Peitz playfully holds Lilli’s bra. But Lilli cups her hands around her breasts. A skinless trio, but they’re young. They’ll learn.