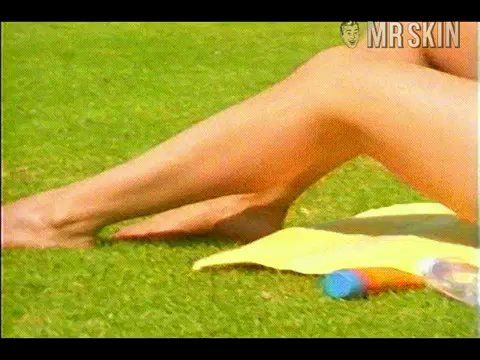 When an impoverished Mexican farmer loses his cattle to a strange disease, his daughter valiantly steps up to try to save the family in the searing melodrama Las Viejas del Patron (2002). Desperate for any avenue that will turn a profit, the young girl (Fabiola Reyes) falls in with drug dealers, who enlist her to sell cocaine and, later, her body. Compelled to take desperate measures, the girl hurdles toward a tragic end. Director Alejandro Todd taunts his characters with images of the good life, manifested most acutely by drug bunny Patricia Muñoz. The Latin goddess warms her lithe curves in the hot sun in a scene that establishes how life is oh-so-rich for some, even while it’s poor for others.