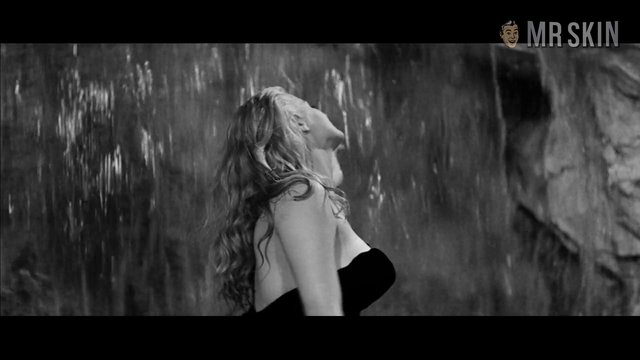 Federico Fellini’s episodic masterpiece La Dolce vita (1960) tells the story of Marcello, a disenchanted lost soul who writes yellow journalism for an Italian newspaper. (In fact, this is the film that gave the world the term paparazzi). Caught up in a glamorous though shallow world of actors, starlets, and Roman high society, he seeks meaningful relationships with others, most of whom are older, only to be disappointed time and time again. Filmed in gorgeous black and white, with some of the most famous compositions in film history, La Dolce vita is in the pantheon of the world's great works of art. Be sure to catch Nadia Gray as she rolls around on the floor, exposing a fabulous pair of flappers, much to Marcello Mastroianni’s delight.