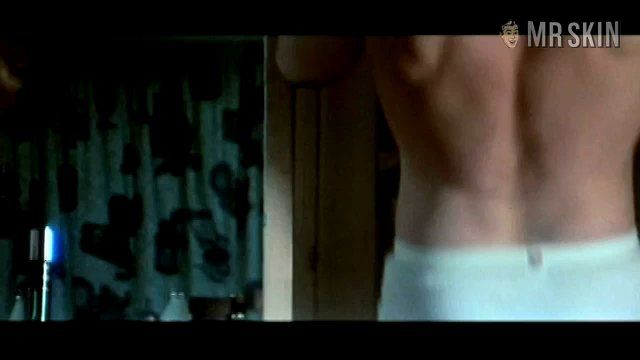 Electra Glide in Blue (1973)
Sexy Jeannine Riley is skintastic in this sexy scene!

The mighty fine Jeannine Riley is about as brick-house as they come. Her breasts should sit bronzed in the Hooter Hall of Fame. A California native, Jeannine was a regular on the hit series Petticoat Junction and the hillbilly haven Hee Haw. She also starred in the Robert Blake classic Electra Glide in Blue (1973), in which she played the conflicted girlfriend of miffed miniature-motorcycle cop Blake. The opening scene with Blake dressing in uniform has become archetypal and is almost as sexy (but not quite) as Jeannine's amazing bullet boobs. Russ Meyer would be in heaven.