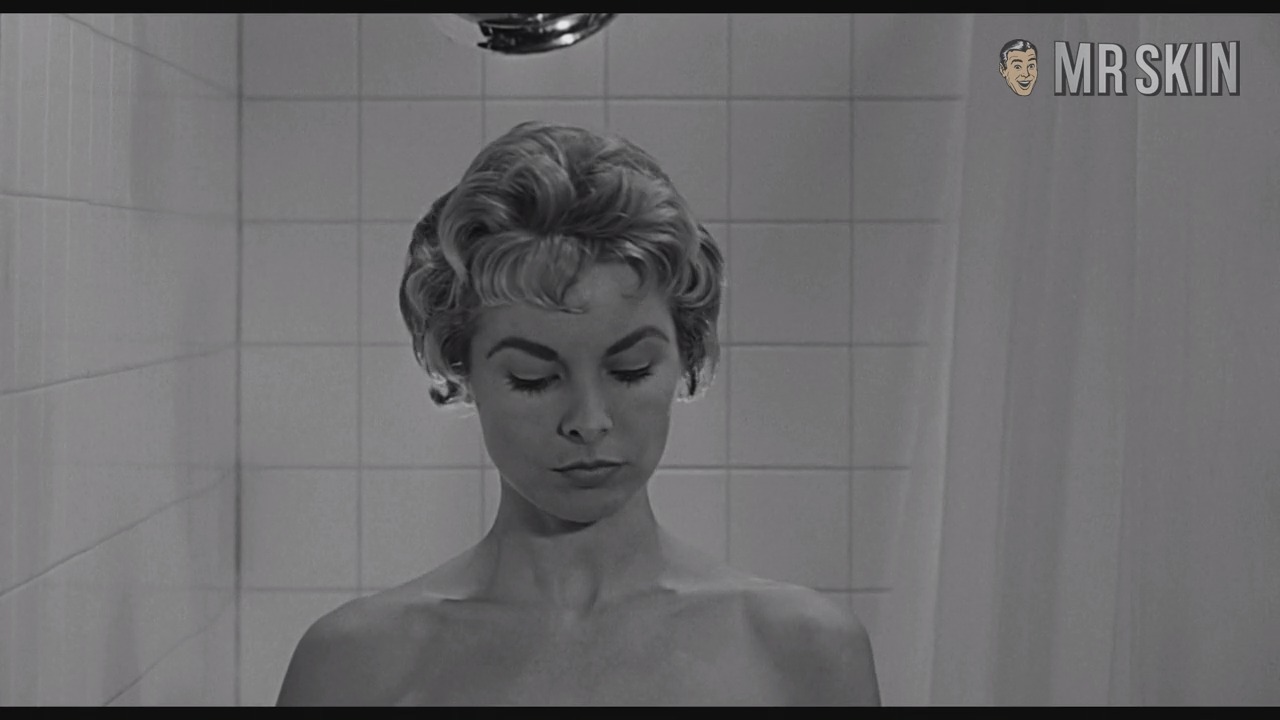 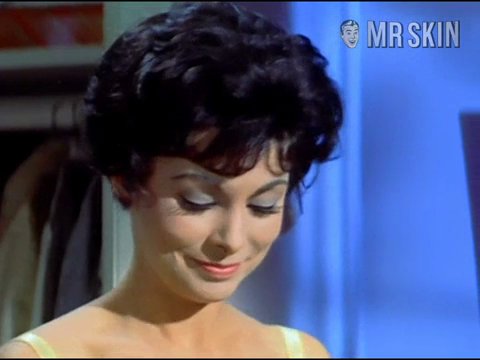 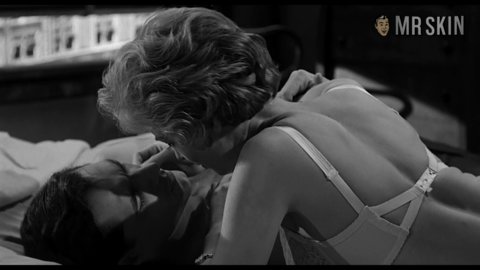 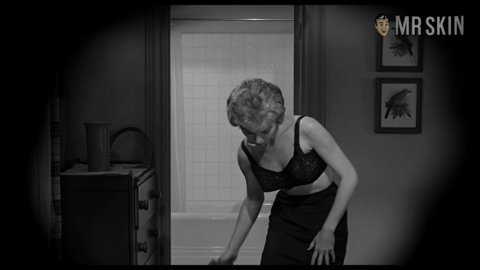 Picked from obscurity in 1947 and thrust into the Hollywood spotlight, Janet Leigh was typecast as the virginal ingénue for the early part of her career. She quickly took to her instant stardom, co-starring and hobnobbing with the sexiest leading men of the day. Janet's girl-next-door charm, vulnerability, and quiet sensuality made her an instant hit, but her superstar status came only after she married drag-inclined Tony Curtis in 1951, which led to a string of hits in almost every genre. Despite these successes, it was her scant but sinful forty-five minutes of screen time in Alfred Hitchcock's Psycho (1960) that would burn her name, and naked frame, into cinema history. We first peeped on Janet peeling down to her bra and slip early in the movie, making way for that famous shower scene, where throughout she revealed just enough soaking sideboob to give us a perfect picture of her, ahem, Hollywood hootenannies. Leigh also went off with her get-up in Orson Welles's film noir classic Touch of Evil (1958), where we see just a touch of Janet's planets during a strip-to-the-slip scene, allowing us to conjure up plenty of our own evil thoughts.