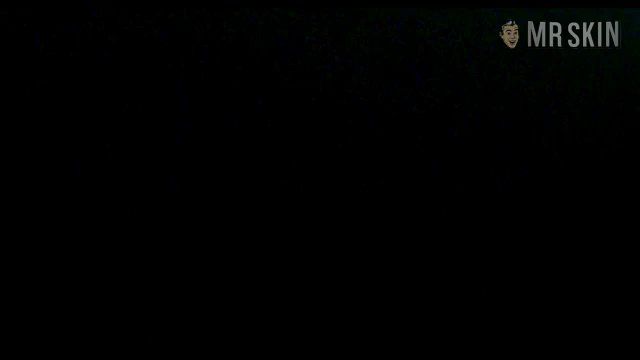 The Tower of Babble (2002)
Sexy, underwear Elizabeth Anne Allen is skintastic in this sexy scene!

Though young Elizabeth Anne Allen has been acting for years in regional theater, movies such as Timeaster (1995), and TV shows such as Silk Stalkings, it was a botched audition that sent her on to fame and fortune. She was up for the lead in the TV series Buffy the Vampire Slayer. It came down to her and Sarah Michelle Gellar; obviously she lost out for the prime role, but the producers of the show liked the naturally blonde New Yorker so much they hired her for the recurring role of Amy Madison. Her hair was dyed red from an indie feature, but she hated how she looked so dyed it again, this time to brunette to fit with the darker hue of Buffy. We don't know if she matched the carpet to the curtains, however, as Elizabeth has never been naked onscreen. She came close in the short The Tower of Babble (2002), stripping down to black bra and red panties, but left the naked bum shot to her co-star, Croatian cutie Iva Hasperger. Bummer.