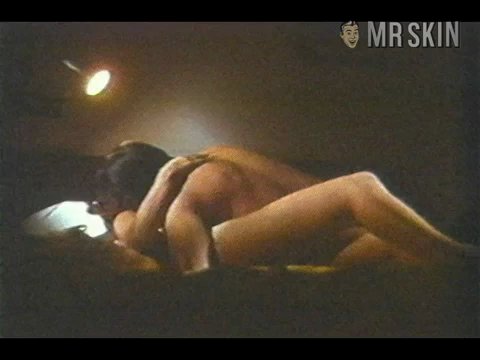 A young lothario devises a clever but disastrous scheme to solicit money illegally in the Mexican drama El Arte de engañar (1972). After luring married women into his bed, the fiendish protagonist (Julio Alemán) records their trysts and uses the footage to blackmail his willing adulteresses. The man is able to live the dream--making a living getting laid--until one of the women decides to take her life. Verónica Castro stars as a bed-hopping victim who looks particularly ravishing as she’s getting scammed.