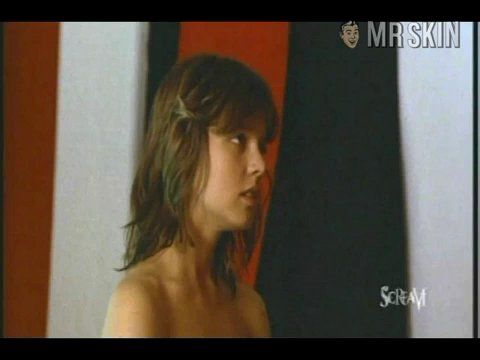 Simone (Désirée Nosbusch) is a fan in the most obsessive sense of the word in Der Fan (1982). She attacks her father when he tries to change the channel when her pop-singer obsession is on TV. She finally manages to get close enough to her object of desire to have sex with him, but she is devastated when he leaves her the next day. Convinced that they are meant to be together at any cost, she dismembers him and eats his corpse! There’s lots of sex and gore in this arty German horror film, released as Trance in English. Nosbusch shows plenty of busch (and boobs and buns!) in a plethora of bloody nude scenes.