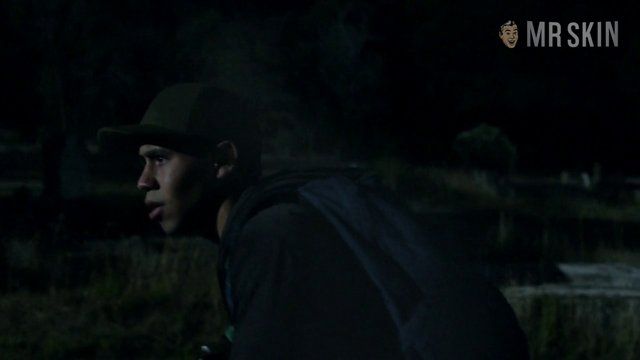 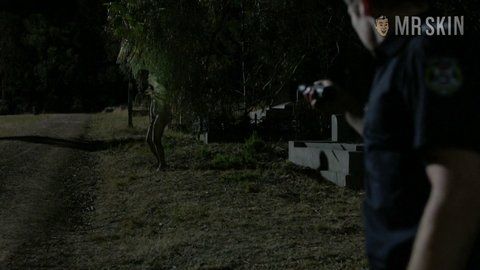 Actress Daniella Farinacci is a ravishing Aussie we'd love to go down under! Born in Australia with Italian roots, she's been a busy stage, film and TV actress for two decades. Her most notable roles are "Paula" in the film Lantana (2001)--which brought her award accolades and critical acclaim--and as "Detective Callas" on the Australian drama series East West 101. However, her sexiest performance so far is the role of "Maria Massola" on the show Glitch. In the series pilot, there's a scene where Daniella's fully nude and covered in mud in a cemetery at night. She hides her treats with her hands but it's still sweet enough to give your dong rigor mortis!