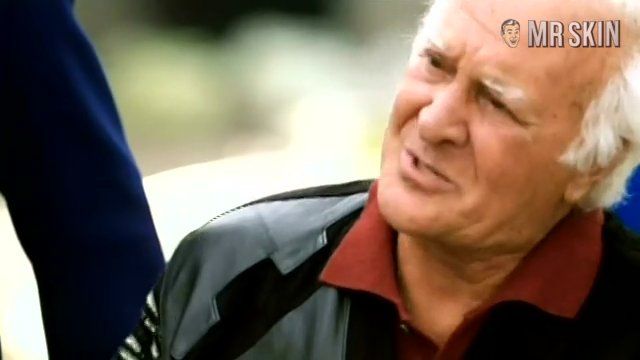 Leggy lady Cynthia Lamontagne has spent the past twenty years making her mark on American television and SKINema. This blonde bombshell is best known for her recurring role as statuesque sexpot Big Rhonda on That 70's Show. Prior to TV stardom, Cynthia made her debut in Brian De Palma's Carlito's Way (1993) and later received bit parts in Flirting With Disaster (1996) as well as The Cable Guy (1996). This bodacious beauty also got turned on as a fembot in Austin Powers: International Man of Mystery (1997) before stripping down to a skimpy green bikini in American Virgin (1999). Speaking of virgin, we can't wait for Miss Lamontagne to pop her nudity cherry!