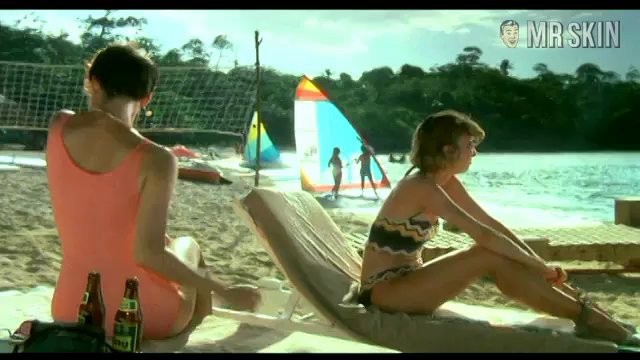 A retired Chicago firefighter invests his workman’s comp settlement in a Pacific island hideaway in the star-studded Harold Ramis comedy Club Paradise (1986). Robin Williams stars as Jack Moniker, a Windy City denizen who decides to relocate to the balmy Club Paradise, where he becomes a partner in the operation of a swanky resort. But when local government threatens to shut down the exotic retreat, the firefighter must pull some strings to save it. Eugene Levy, Brian Doyle-Murray, and other Second City vets help anchor the cast, but it’s Mary Gross who really delights with a flash of her bikini-less chest.